OCTOBER 26, 2016—The Evergreen State will finally have its own statewide magazine with the launch of 1889 Washington’s Magazine in February 2017. Statehood Media today announced its continued expansion in the Pacific Northwest with a bi-monthly lifestyle magazine aimed at inspiring Washingtonians and its visitors to live, think and explore the peaks and bays, the recreation and culture of the state.

“Washington provides such a rich source of environmental and cultural inspiration for both residents and visitors, making 1889 Washington’s Magazine a natural extension for our brand,” said Kevin Max, Statehood Media founder and editor-in-chief. “As we did in Oregon, we plan to tell the great stories of the people and places of Washington—from Bellingham to the Columbia River, and from Neah Bay to Walla Walla.”

Thought-provoking features will engage readers to learn more about the people and places of Washington. With stunning photography and vivid prose, 1889 offers a new way to see the Evergreen State. Travel articles are driven by compelling visual pages that inspire readers to plan their next trip.

Launching in early 2017, 1889 will highlight the hidden gems, the perfect getaways, the latest in architecture, the bounty of Washington’s sea and land, and the stories of entrepreneurs both urban and rural. The print magazine will be available at magazine racks across the state, as well as in Oregon, Idaho, Alaska, Montana, California and British Columbia.

“We are eager to build the same excitement and engagement in Washington that we have in Oregon with 1859 Oregon’s Magazine,” said Colleen Peterson, Statehood Media publisher. “We bring a fresh holistic perspective to the market that has become a great vehicle for brands to connect with our highend, highly active demographic.”

This new title—in addition to 1859 Oregon’s Magazine and OnTrak – adventure and lifestyle along the Amtrak Cascades route—positions Statehood Media as the premier voice in travel and leisure in the Pacific Northwest.

The first issue of 1889 Washington’s Magazine will offer more than 100 pages of ways to live, think and explore Washington. The issue’s theme is Romantic Getaways and takes us across the state in pursuit of cozy places, kicking cocktails and soulful cuisine. 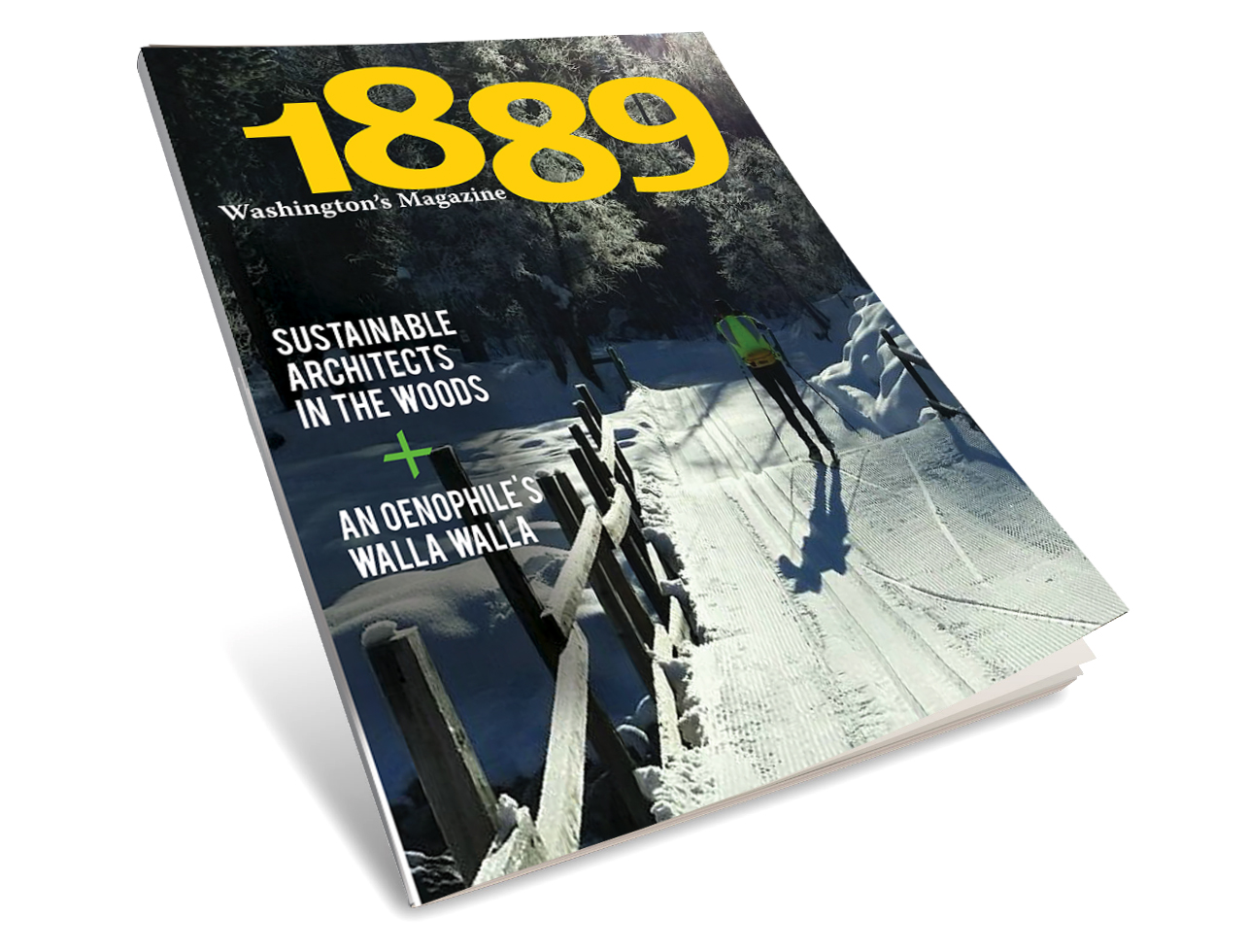 We’re excited to bring our Pacific Northwest passion to Washington. Would you like to place an ad in our premiere issue?

Check out our publications: